The Daily Grind: What’s an MMO UI feature you didn’t know you needed until you got it?

The vast majority of games out there have a lot in common – mechanics, story and progression. That’s because they were designed by people who hung around with other designers or developers playing the same genre of game all day long. But what about those features that make an MMO unique? What makes it stand apart from its peers? The Daily Grind is your source for finding out more information on this topic

There are a handful of settings in New World that I don’t remember seeing in many other MMORPGs. It has an option that lets you mark yourself as someone who doesn’t duel (so don’t duel-spam me dude), doesn’t have or want voice chat (don’t want to hear random people eating), and exclusively plays alone (so no need to invite to group). I’ve seen others use them as well, and I like the fact that they exist and that they enable you to establish expectations for other players. I’d like to see some more, such as “looking for a guild” for “not looking for a guild” (for unguilded individuals), “looking for PvP,” “looking for duo partner,” “looking to talk,” “seeking roleplayers,” “casual PvEer,” and the like.

What’s a feature of an MMO UI that you didn’t realize you needed until you received it?

Every morning, the Massively Overpowered authors join up with mascot Mo to pose probing questions to MMORPG players regarding the genre of massively multiplayer online roleplaying games. Grab a cup of your favorite beverage and try your hand at answering today’s Daily Grind question! 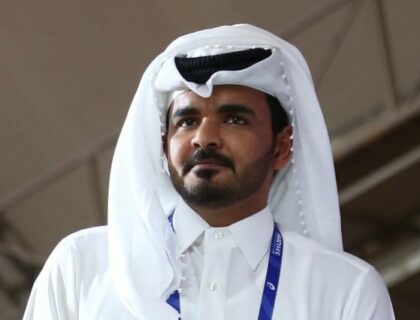 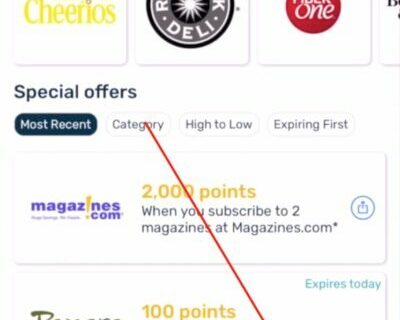