Neil Olshey’s first season as the Portland Trailblazers general manager was highlighted by his willingness to take on big risks. He traded for Damian Lillard, nailed a draft night trade for C.J McCollum and snagged Andrew Bogut in free agency. Unfortunately, those gambles haven’t paid off yet., 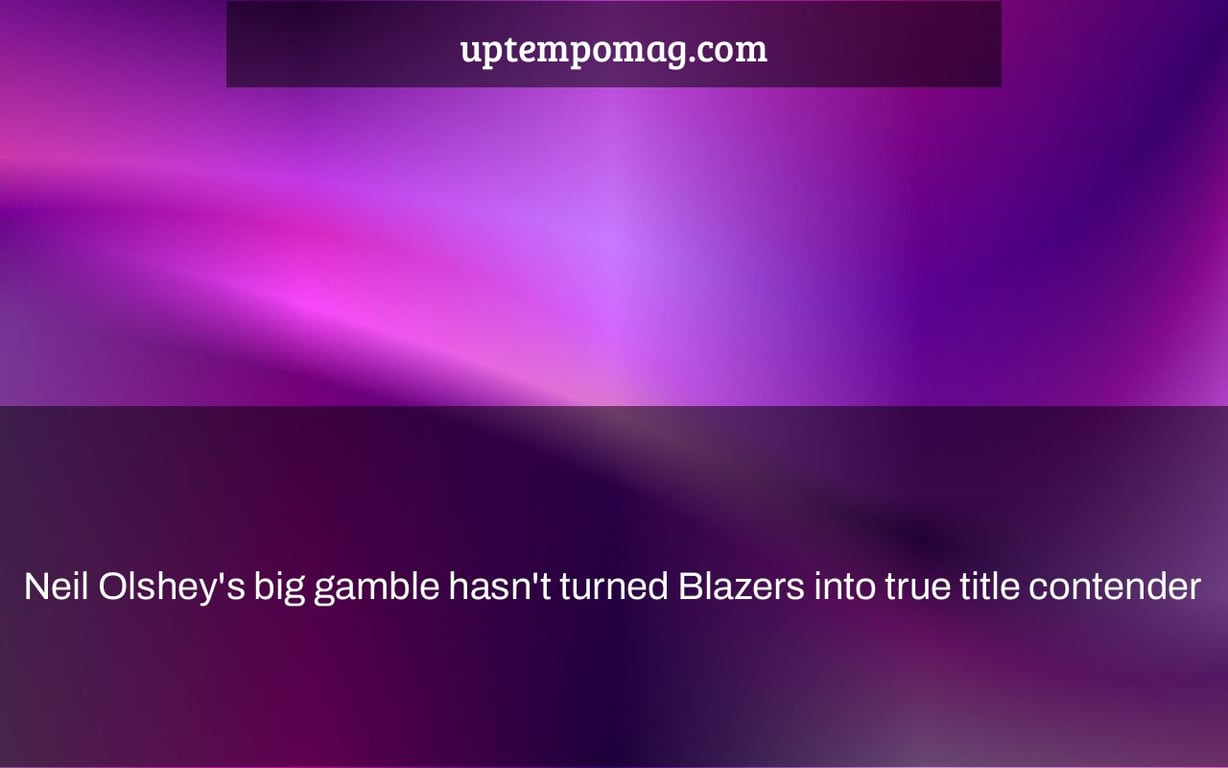 The Portland Trail Blazers’ blowout victory against the rebuilding Detroit Pistons on Tuesday night snapped a three-game losing run, bringing them to an even 11-11 after a quarter of the regular season. The reasons for Portland’s preseason underperformance are many and diverse.

Damian Lillard’s career-worst slump ended with the start of the 2021-22 season, but his chronic abdominal issue flared up again. On both sides of the ball, the Blazers are still working on creating the mind-body meld required to play easily and without thinking while implementing new systems. Chauncey Billups, the rookie coach, has continued to experiment with the playing rotation and particular lineup combinations, acknowledging lately that he is still getting to know his players. Random fluctuation will certainly alter a 22-game sample size, even if it is large enough to give important takeaways—especially for a club that depends on jump shooting as much as Portland.

Clearly, the Blazers’ new look is still a work in progress. Even if you accept that comforting truth as an explanation, the annoyingly typical pattern of this team’s statistical profile suggests there isn’t much potential for improvement.

Last season’s closing press conference, just days after parting ways with veteran coach Terry Stotts, Neil Olshey famously argued that Portland’s first-round playoff loss to the short-handed Denver Nuggets and their 29th-ranked defense wasn’t a “product” of the squad. Following Lillard’s uncertainty about his future in Rip City, the front management had the opportunity to make the substantial personnel changes it had avoided for so long, but Olshey mainly stuck to the plan. He responded to Lillard’s demands for improvements by concluding the contentious search for Stotts’ successor with his preferred choice, then remaking the bottom half of the team with a trio of free-agent minimum signings and a trade for Larry Nance Jr.

Thankfully, Lillard has recommitted to Portland, but not as a result of management’s changes. Last season, the Blazers had the second-best offensive and the second-worst defense in the NBA. According to NBA.com/stats, they’re fourth offensively and 29th defensively six weeks into 2021-22, with a -0.1 net rating—nearly two full points poorer than a year ago.

The playoffs will be the ultimate test of Portland’s new approach, as Billups believes that his emphasis on pace and movement will pay off as opponents concentrate even more on Lillard and McCollum. There’s reason to be positive about the Blazers’ offensive potential in the future, given their individual inconsistencies and their ability to change years of old habits on the fly.

However, this team’s low-hanging fruit was always going to be an outstanding offensive. Strides on defense, led not just by Billups’ more aggressive, active attitude but also by the simple addition by removal of moving on from Carmelo Anthony and Enes Kanter, poised to elevate Portland another rung up the championship pecking order this season.

There’s an argument to be made that the Blazers’ defensive rating is artificially inflated by shooting luck. According to Cleaning the Glass, teams have minimal influence on their opponents’ three-point shooting percentage, and they’re hitting 38.6 percent from three against Portland, which is second best in the league. Perhaps the hot shooting will chill down as the season progresses.

The Blazers, on the other hand, allow the fourth-most corner threes in the league and lack the rangy, speedy defenders required to handle good close-outs. In Monday’s blowout defeat to the Utah Jazz, their problems to rotate with cohesive speed and accuracy against teams who value triples and ping the ball from side to side were exposed.

It didn’t help to rely on the basic defense to play zone.

The silver lining of Portland’s leaky defense from previous season no longer exists.

Over the winter, Olshey gambled that the Blazers were on the verge of contending, preferring strategic tweaks and bench touchups over disassembling the nucleus he spent years assembling. Six weeks into the regular season, though, it’s clearer than ever that the self-serving bet was even more costly than rebuilding around Lillard.

If the squad doesn’t improve much over the season, let’s hope whomever takes over as coach next summer learns from Olshey’s blunder. 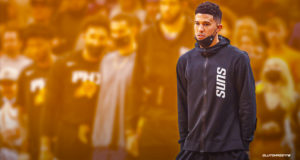 How to Install Discovery Plus on Philips Smart TV? [Simple Steps]